Old Money is an aesthetic that is trending and is based on a rich vintage style. This refers to people who inherited their wealth instead of working for it.

In the United States, this fashion expression is associated with the WASP culture (a group of people of high social position, of British descent, who follow the Protestant religion and who have historically held social and economic power disproportionate to society), and in Europe it does so with titles of nobility.

A bit of Old Money History.

“Old money” is more prominent in countries where there was no aristocracy, but instead an elite social class had status almost equal to that of an aristocracy.

In the United States, the families that this trend is inspired by are those that can trace their ancestors. These ancient families boasted if in this search it turned out that their ancestors were part of those who had founded the city, and that fact positioned them at the top of the social pyramid. An example of this is shown in the fictional series Gossip Girl, the van der Woodsens family are descendants of Dutch settlers in New York.

In the 1930s, Old Money families needed to trace their wealth back to at least the American Revolution (1775-1784), those who gained wealth at the time of the American Civil War (1861-1865), and during the Golden Age (1870-1891 were not yet considered part of this social position, something that is considered today.

In this reinterpretation of the fashion worn by wealthy families in the 1950s, the key is subtle elegance. It is characterized by the simplicity of its garments, emphasizing the quality of the materials used to make them.

These current garments that refer to that time have modern, urban details that have to do with the comfort of the wearer (comfy).

This fashion goes hand in hand with a lifestyle, those who are included in it carry out activities typical of this social elite, such as horse riding, tennis, polo, badminton, cricket, sailing trips, going to social events, visiting museums, galleries , skiing, cocktails etc.

Here we leave you a list of what you have to incorporate in your wardrobe when following this trend.

How to dress Old Money style.

Generally, to reference something expensive, large logos are used and it is presented together with high-end and unique cars such as Porsche, but if we want to follow this trend this will not be possible, here everything is a matter of subtlety, it is to create an elegant, discreet and relaxed

The trend is to follow the classic elegance adapted to this time, and it can already be seen on the streets of the whole world. 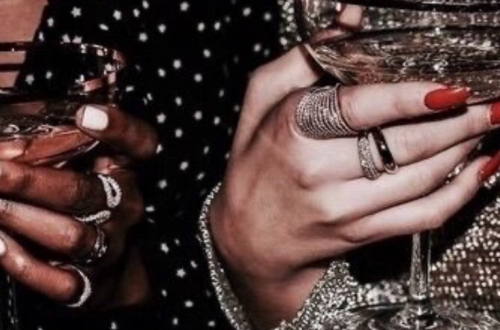 Women’s Dress for The New Year 2022 – The most Fashionable Ideas for The Holidays! 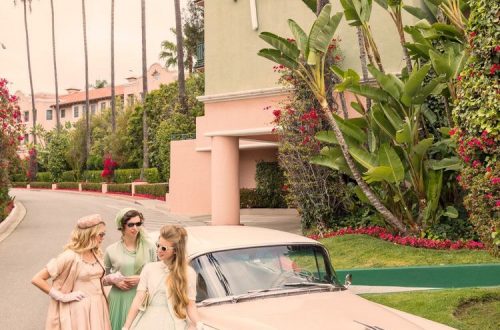 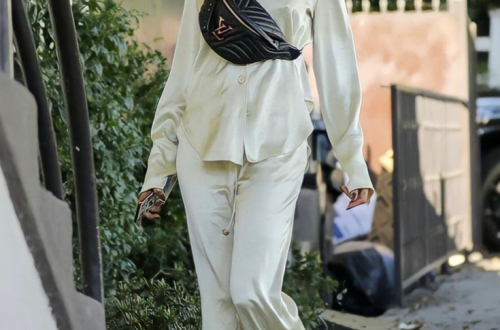 20 Ways to Wear Your Pajamas in Public!