Gloves, fascinators and tiaras were some of the favorites of the night, but nothing has given the MET Gala 2022 dress code a boost more than the corset. It’s always interesting to watch the trends that emerge when the world’s trendiest stars interpret a theme from this Fashion world event, especially when it comes to something as spectacular as Gilded Glamour.

For this year’s guests, the silhouette-enhancing hardshell piece served the Met Gala perfectly, an hourglass-inspired nod to the Gibson Girl of the mid-19th century, and a brilliant nod to the hit Netflix series, Bridgerton.

Gigi Hadid wore a vampiric Versace look, complete with a latex corset paired with leggings and a voluminous padded cape, while Billie Eilish gave it a touch of old-fashioned glam in a Gucci gown made entirely from recycled materials, which had a corset with corsage detail and a padded bustle. Precious Lee, Paloma Elsesser, Bella Hadid and Maisie Williams also celebrated the corset with burlesque nods to monochromatic lingerie details. For their part, Sydney Sweeney and Tessa Thompson softened the statuesque silhouette that enhances the neckline with corseted dresses in soft pastel tones.

For some time (pre and during the pandemic) we have seen how, season after season, lingerie pieces try to make their way into some of the designers’ collections: after seeing how bralettes, lingerie dresses and pajama-cut suits or shirts have crossed the walls of the bedroom, the prêt-à-porter scene has clearly seen its share of underwear increase progressively, without many shocks. Just as the time we spent secluded at home was the most propitious for the tracksuit and, in general, loungewear garments to take control of our style, some influencers shared some sexy and sophisticated looks with corsets and bustiers on their social networks, despite of the lack of events to attend.

And certainly, it is in this post-pandemic scenario, marked in part by the regencycore fever of the popular series «The Bridgerton», and in part by the hedonistic narrative that promotes showing more skin and recovering the sexy (with miniskirts as a clear example of this aesthetic approach), when we have seen that the rise of corsets and bustiers is increasingly evident. Even in the midst of the coldest temperatures, making use of the most ingenious exercise in the fashion game. 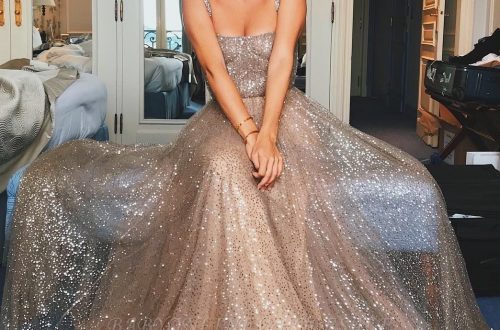 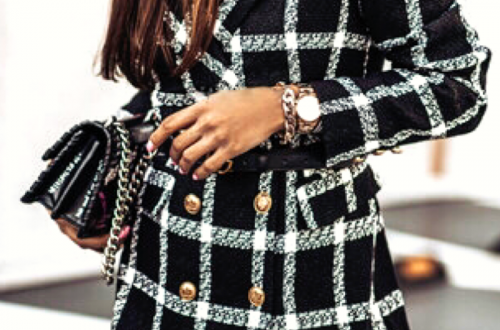