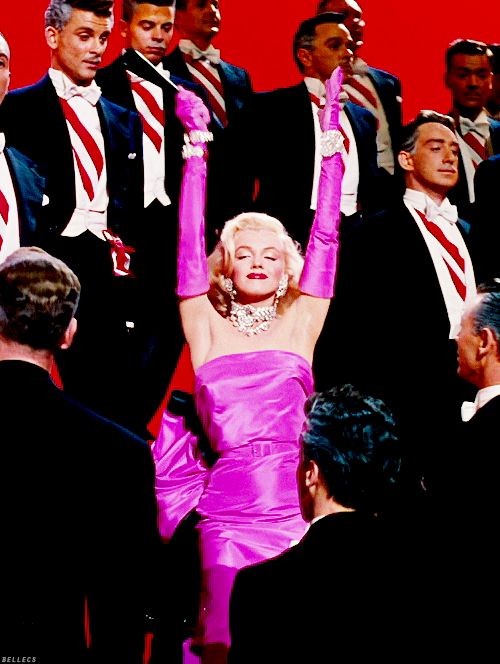 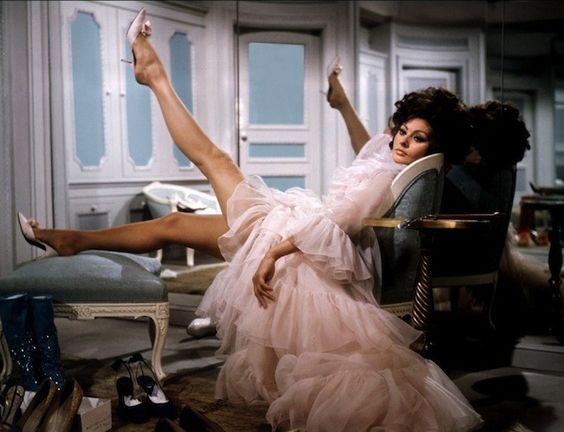 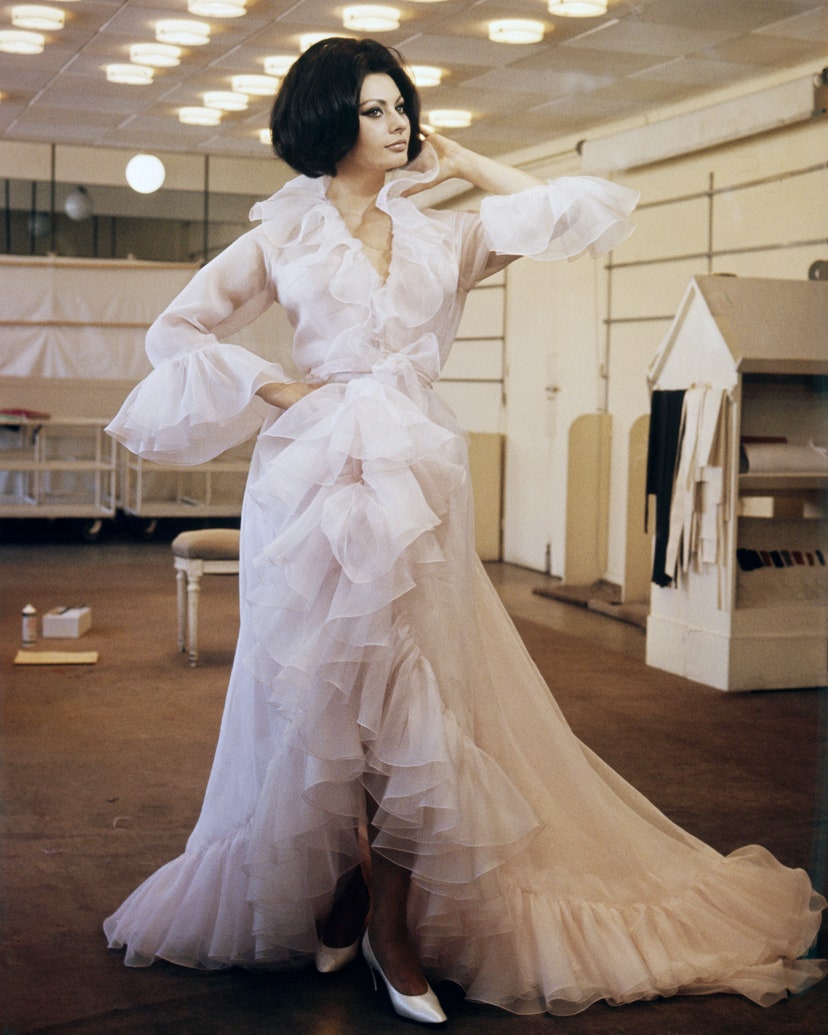 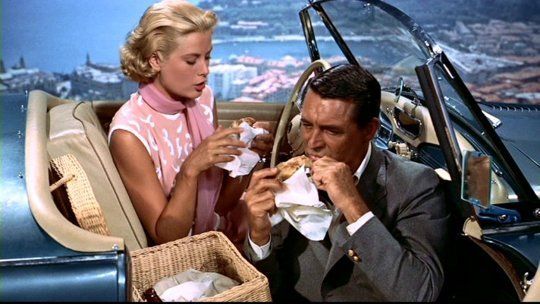 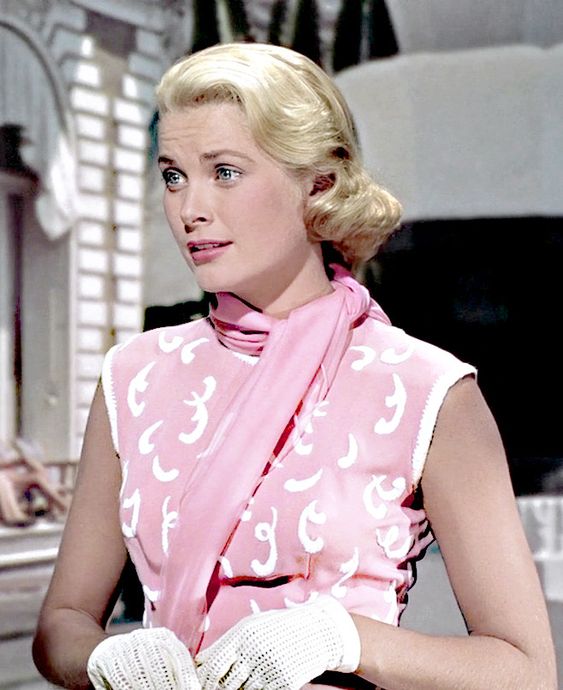 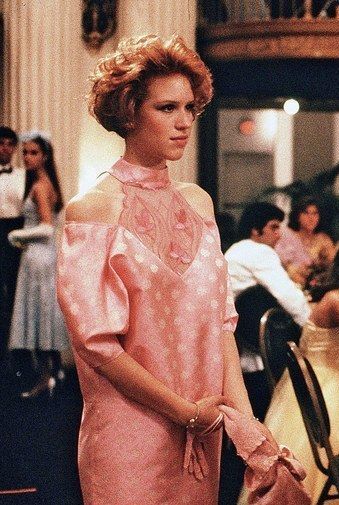 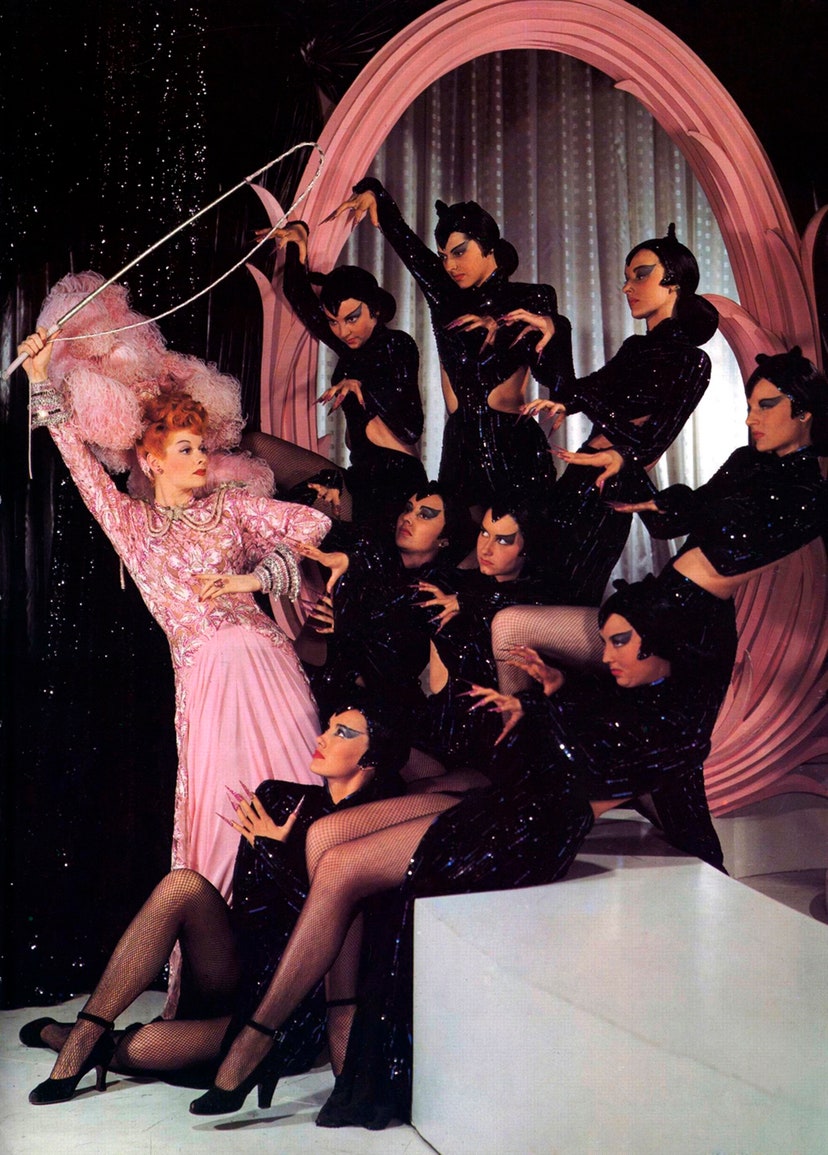 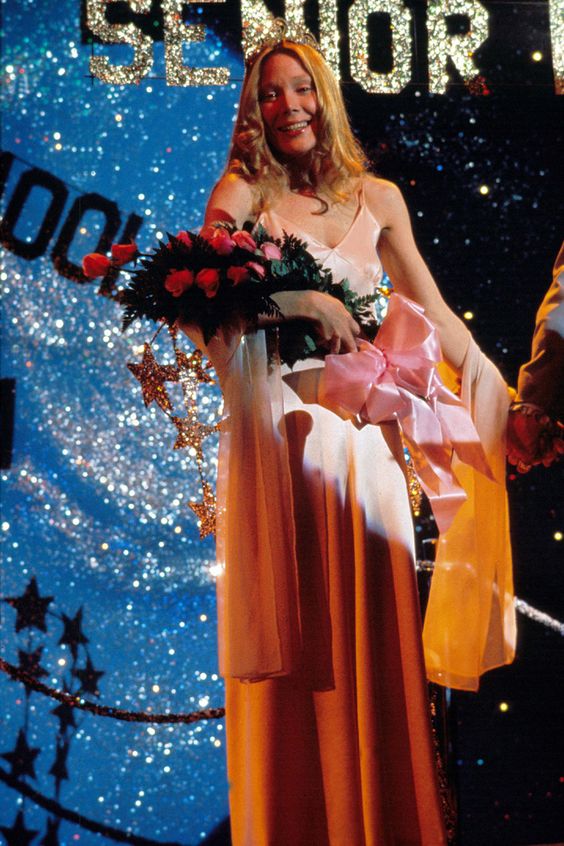 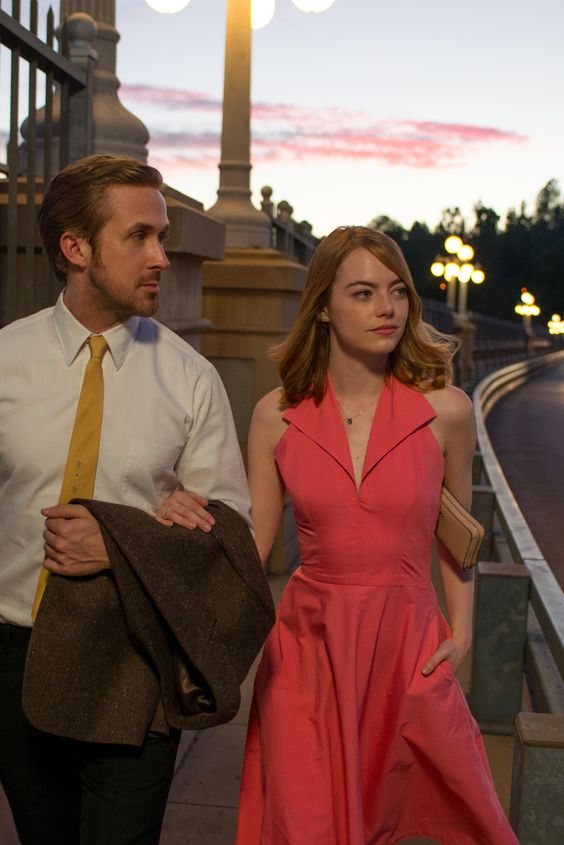 ☆ The Christmas season is here and crazy shoppin