Through her attitude, María Félix left us a legacy that brings us closer to feminism and that is well worth continuing. You will not hesitate to put it into practice!

Ahead of her time, María Félix always stood out for her strong character and disruptive ideas that undoubtedly broke with all the schemes of the women of her time. Not for nothing, she currently remains one of our greatest inspirations, not only in terms of fashion and style, but also in terms of feminism.
Although, at that time, this movement used to be lived in a very different way, some of La Doña’s thoughts – which are reflected in multiple interviews – do not lose their validity. These at the time served as milestones, not only changed our conception of the classic film divas, but also to begin to publicly break with all Mexican female stereotypes. The feminist lessons we learned from María Félix? Here one by one!

1.Take control of your life

For María Félix, it was essential that women feel empowered through their individuality. She believed that «they should be strong, firm and autonomous, always seeking to have an independent life, even while playing their role as mothers and wives.»
Now, more than ever, this thought makes sense, motivating us to regain control of our life, of what we want, the way we live and, above all, in the construction of what we want to be. All this without worrying about meeting anyone’s expectations, without having to justify ourselves and without depending on anyone else’s approval.

Both intellectually and academically, as well as personally. That is one of the great feminist lessons that María Félix promoted and that will never lose its validity regardless of the area in which you put it to the test. And, as is well known, knowledge is power, giving us the tools to function better and take control of what we seek to achieve.

Forget about following patterns and, better yet, dare to break out of the mold by creating your own version of yourself that converges with what you think and want. In short, it was one of the many feminist lessons from María Félix, both through her imposing personality and even with her distinctive way of dressing. Because as they say out there: new adventures are not discovered by taking old paths.

4.Don’t be afraid to say what you think

If something always distinguished La Doña, it was that she was not afraid to express her opinion as she thought it, even if it meant hurting susceptibilities or breaking the mold. She believed that «women should assert themselves and assert themselves,» something that can be achieved through the genuine and sincere transmission of thoughts and ideas.

Therefore, expressing what we do not like, proclaiming ourselves against what we believe is wrong, can be one of the best ways to get started within feminism and thus continue fighting for equity and equal rights.

La Doña was always firm in her convictions, both to dominate an era in which the power of men over women was not questioned, and to even demand equal or better wages and working conditions than those that her male colleagues used to have.
A lesson that currently still represents a struggle in multiple areas and that, thanks to all those women who dare to go for more and question the beliefs and systems that surround them, has begun to bridge the gap that until a few years ago was still abysmal. 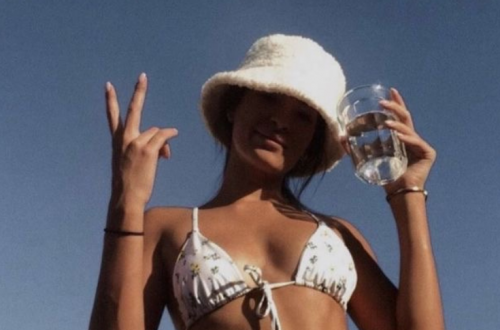 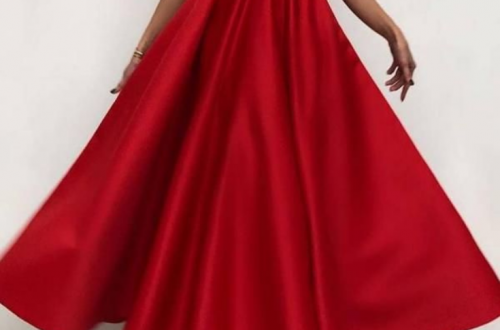 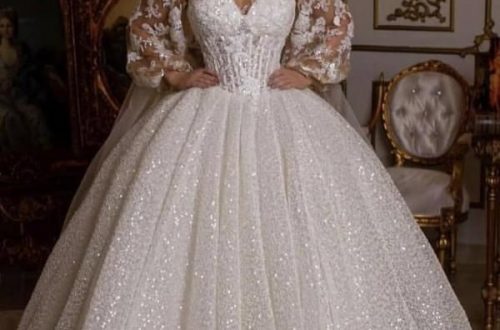