valentino is usually one of his regular houses.  And Pierpaolo Piccioli could not have chosen a better canvas for some of the poems in his latest collection than tulle, the raw material he often turns to as a starting point for his dresses.  As have Rodarte, Christian Cowan, Dolce & Gabbana or Monique Lhuillier.  As the red carpet has also shown: without going any further, the Oscars 2019 was a parade of intricate dresses made in tulle, from the multiple ruffles of Miranda de Tavira or Linda Cardellini, to the delicate asymmetrical Rodarte that she wore, with much expectation  , the actress Yalitza Aparicio. 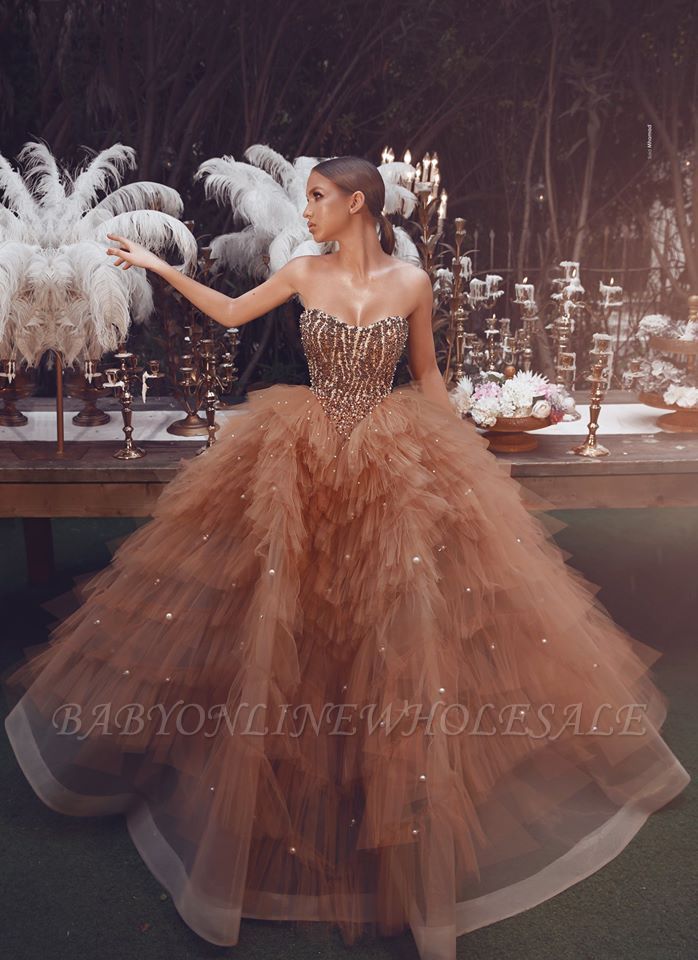 Tulle has always had an omnipresent hole in collections, but for some time now, it seems that designers and therefore relevant Hollywood figures converge on a common point.  The question is, why is fashion suddenly so fascinated with him?  To try to answer, you first have to know it thoroughly.

Tulle can be made of different materials, such as silk, which gives it a more flowing appearance, or synthetics, such as polyester, with a more rigid appearance.  Beyond its raw material, the distinctive issue lies rather in its structure: if you look closely at a piece of tulle with a magnifying glass, you can see a shape of small rhombuses or hexagons, like those of a honeycomb.

Although its use in the popular community may seem relatively recent, the reality is that its history is linked to that of lace.  Lucina Llorente, an expert in fabrics at the Museo del Traje, explains to Vogue Spain that tulle began to be made with bobbins as a background for lace: “Normally in linen or silk, tulle was the background on which the nourished ones leaned to make  the motifs of the lace ”.  The tulle in the background, together with the lace, were handcrafted, so it was reserved “for the higher classes;  the people who lived in the court.  With the Industrial Revolution, both ceased to be an exclusive privilege within the reach of a few.  At the end of the s.  XVIII, explains Llorente, they begin to be made by machine: “Manuals coexist with mechanics, which helps them become very popular.  To lower the price, they are made of less expensive materials, such as cotton ”. 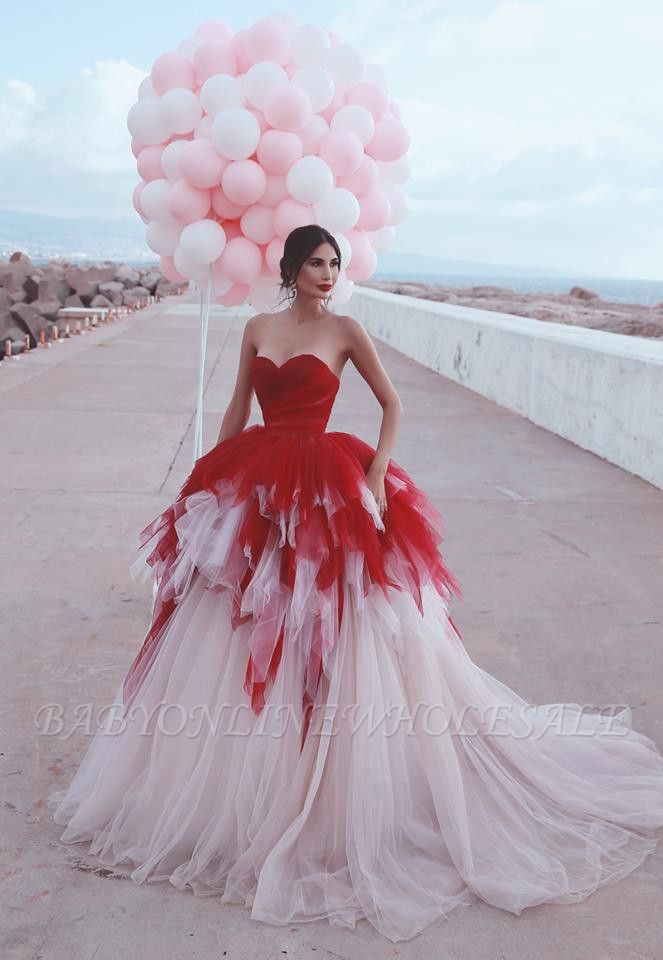 The close connection between lace and tulle justifies that there are certain regions that have specialized in both crafts. In the case of France, one of them is undoubtedly Calais and Caudry, in the north of the country. Here they came from the United Kingdom in the s. XIX the first trades related to mechanical tulle, originated by John Heathcoat and perfected by John Leavers. On French territory, artisan companies were developed whose names are closely linked to those of great creators in history, such as Cristóbal Balenciaga. Among the more than 70 textile suppliers of the Spanish couturier were several French companies that focused on supplying the tulle for their designs, such as Brivet, Dognin or Gaston Adolphe-Raysa. Another example is Hurel, responsible for the famous tulle roses in that first red Valentino dress (1959). To this day, he continues to collaborate with houses like Dior.

If there is a banner linked to the most recent shows, it is undoubtedly Sophie Hallette. Headquartered in Caudry, its workshops are behind the lace of the wedding dress of Kate Middleton or Amal Clooney. Its link to fashion and haute couture is almost innate: it is owned by other historical textile suppliers such as Marescot (since 1997) and is backed by Chanel, which in 2016 became a minority investor. 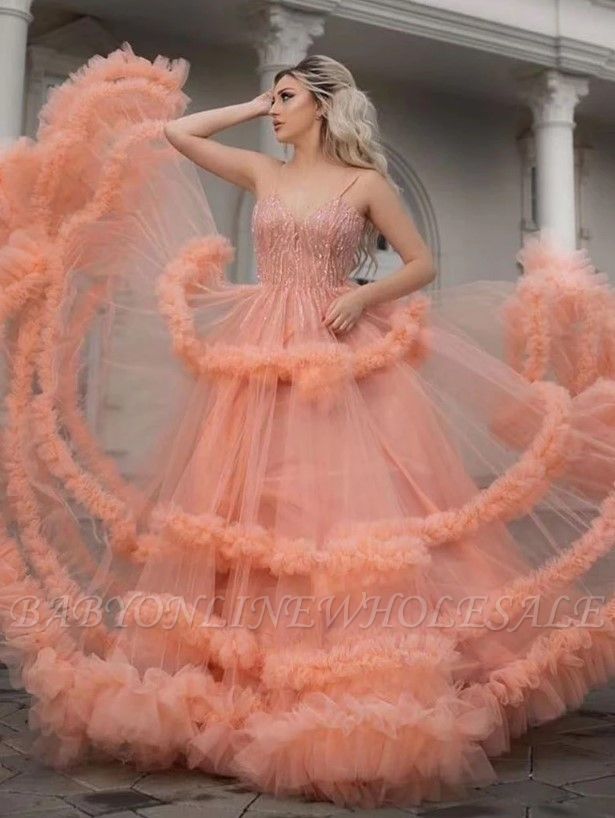 In addition to lace, Sophie Hallette is responsible for tulle for collections such as Dolce & Gabbanna or Valentino (for example, the illusion tulle that appeared on a green dress from her spring 2019 show).  The CEO of the French company, Romain Lescroart, explains to Vogue Spain that its production on this material has not changed much since its foundation more than 130 years ago, but its notoriety has done so: “Until recently, it was rare to see  a whole tulle dress, in fact, was a support for the embroidery by its strength.  Now, creating an entire tulle is very popular. »

His, made on looms, uses a more robust knot-based weaving technique: “the coil tulle is so fine that it is almost transparent, and it is highly resistant.  Today, it is one of the highest quality tulle ”.  And how does supplying tulle for a show work?  The spectrum they cover, from silk to tulle en pointe, is a range of possibilities for creators: «We have a wide range of different types, so they often choose from our designs,» says Lescroart.

☆ The Christmas season is here and crazy shoppin